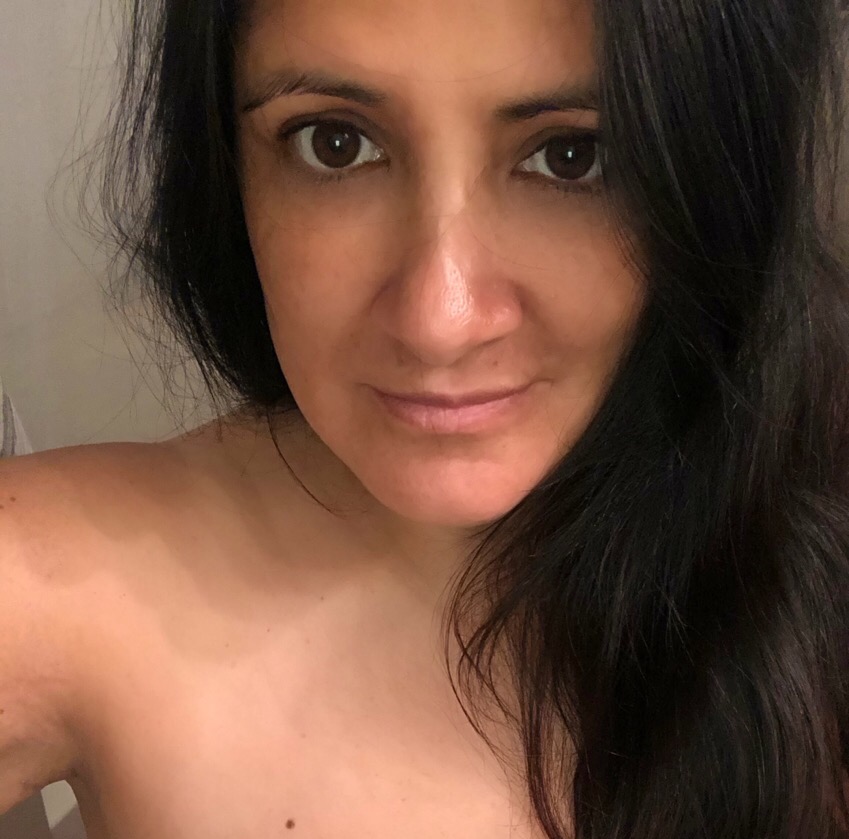 I Was Born in April 18, 1972 in Lima, Peru. Lived since 1990 in Asuncion,  Paraguay. 2010 moved  to Washigton DC United States. 2016 she moved to Bradenton, Florida.  She studied marketing and advertising. Milagros received the title of Analyst in advertising communication in 1994. In parallel She  study art with the teacher Porfirio Bustos. She  also participated in seminars on decoration, Art History, Semiotics, Interior Design and Psychology of color in Brazil and Argentina. Art In the IMBA. . At the Universidad del Norte Paraguay, Milagros studied Communication Sciences with an emphasis on Journalism. 2009 she studied " international relations at Universidad Americana in Paraguay. ( unfinished )  In 1994 until 2010, she owned the Espacio 61 art gallery. Representing more than 40 artists. She was founder of the organization Sumarte Paraguay.                      She has participated in numerous individual and collective art shows in various cities of the world such as Lima, Buenos Aires, Montevideo, Punta del Este, Washington DC, Reston, Marylan, Herndon, Fairfax, Bradenton Miami, Seville, Murcia, Positano, Brussels, Paris, Seoul, Cape Town among others.

Her technique uses oil and acrylic paint, Judea oils, lavender, CBD, charcoal, ink, and texturing mediums. In Pongo’s visual compositions, the Incan, Celtic and Toltec cultures stand out, as well as thoughts and symbols of ancestral shamanic cultures with a whirlwind of vibrant colors. Her work highlights the colors and symbols that attract positive energy and emotional balance with strokes that encourage you to work hard for your goals and dreams 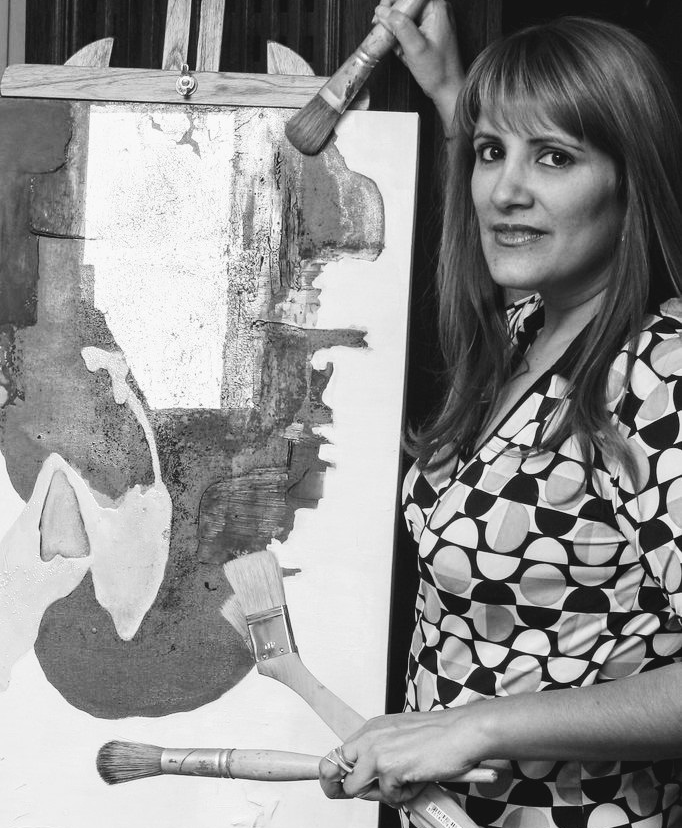